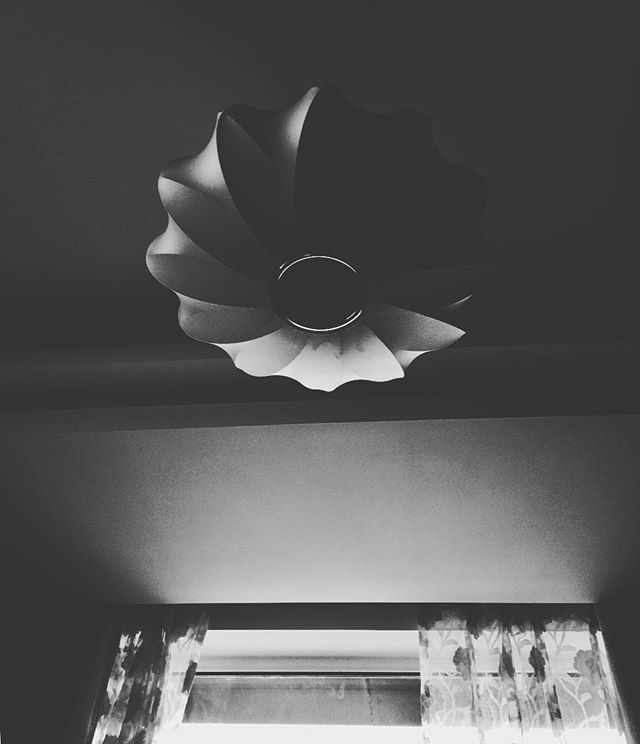 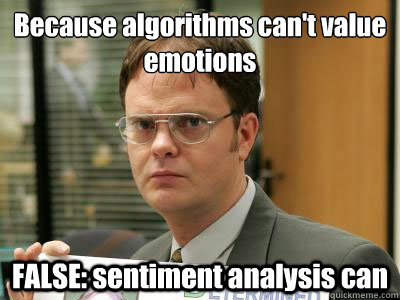 Sentiment analysis is the art of training an algorithm to classify text as positive/negative. Follow along to build a basic sentiment analyser which is trained on twitter data.

We would need the textblob python package for this, which can be installed by executing: pip install textblob.

And, then you should run the following to download the necessary NLTK’s english corpus: python -m textblob.download_corpora

Let’s import the packages we need:

We will use the STS Gold tweet dataset for training the Naive Bayes classifier. The tweets in this dataset are already annotated with its positive and negative polarity. STS Gold tweet data set was selected from the several available based on several suggestions which can be found in this paper.

Once you have downloaded the STS Gold dataset, please unzip it and place “sts_gold_tweet.csv” file in the current folder. Then:

Now, let’s train the Naive Bayes Classifier on this training data. (P.S: on a 8GB RAM laptop, it took a good portion of an hour to train!)

To know the sentiment of a text, pass it to the TextBlob function and use it’s sentiment property to know its positivity and negativity.

Now, let’s pickle it and save ourselves some training time, later.

To load a classifier from a pickled object, use pickle.load:

Now, let’s put this classifier to use against a real world data set. The MAGAtweets.csv data set which can be downloaded from here contains tweets about women’s march and the #MAGA hashtag. Feel free to use any other tweet data that you are comfortable with.

The TextBlob class trains the classifier each time it is executed. On this machine, it took 5 seconds per execution. Hence, we will use Blobber class instead.

Observe the difference in the results - 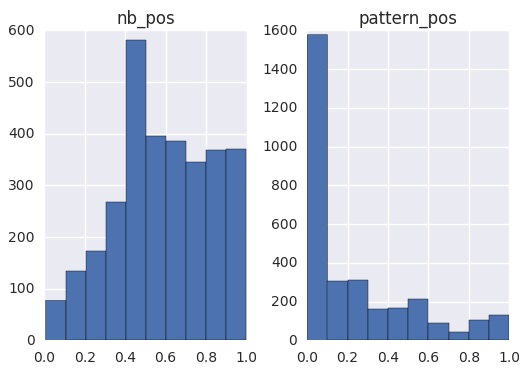 P.S: textblob is just one of the packages available in Python that can be used to perform sentiment analysis. Other capable packages that we know of would be - nltk, scikit-learn, VADER.

You may also enjoy

Linear regression can be described as fitting a straight line through a set of given points. It is best used when you are sure that the points are laid out i...

Fbprophet is a time-series forecasting package open-sourced by Facebook in 2017. This is an additive model which provides intuitive input parameters, allowin...

A checklist for debugging cronjobs

This is a non-exhaustive list of gotchas that I’ve found myself run into time and again when I have to put a scraper or a model on a cron job. By following ...

Back in 2013, housing.com was exactly what I wanted - an easy to navigate, color-coded rental map of places. I could consume more information without having ...